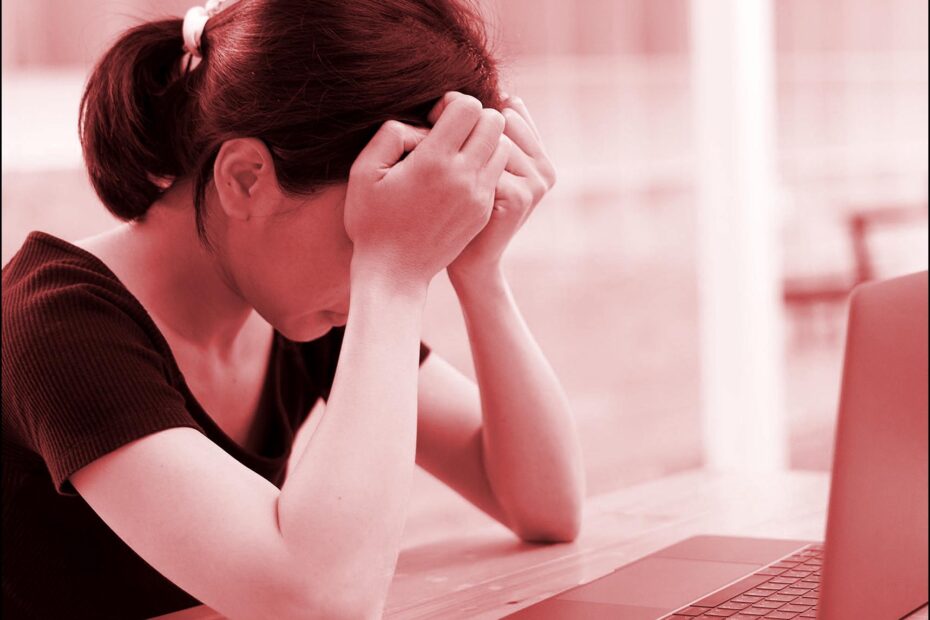 What Does Standardized Testing Actually Inform us About Student Abilities?

Standardized testing plays a momentous role in our Nation’s education. The goal of these assessments is to provide a measure to evaluate student performance across state, national and even global standards. Does our far-reaching focus on standardized test scores actually meet this lofty educational goal?

Decades of research shows our most vulnerable experience bias from standardized testing, starting as young as early childhood. The data goes further to show tests have never been accurate and reliable measures of student learning.

Ibram X. Kendi, How To Be An Antiracist

.
Despite these findings, some organizations insist on more testing. They argue testing data will expose the gaps where support and resources should be directed.

What Do Experts Say About Standardized Testing?

Unless living underneath a rock, we are all familiar with both the proponents and the opponents when it comes to standardized testing. This modern educational practice has ignited a national debate about the effectiveness of testing and how well they truly measure student achievement.

Low scores can prevent a student from advancing to the next grade level, from getting into their preferred high school or it might even lead to school closings.

Meanwhile, high test scores factor into continued federal funding for public schools being held to the highest standards of accountability. Private schools, on the other hand, are not held to the same rigorous testing standards.

Proponents say these tests measure student achievement, ensure teachers and schools are accountable to taxpayers and provide consistency to our students.

Opponents say these tests promote a “teaching to the test” curriculum, undermine critical thinking and are not the best evidence of student performance.

Worst of all, most students tend to feel a great deal of pressure over doing their best on standardized assessments.

Over more than a decade, I’ve seen many tears shed over the fear of a bad performance. And these tears start at young ages – in my district we go so far as to plug in and to ‘assess’ our kindergarten students. That’s five years old.

I question how much our society is truly invested in education and the development of our students. Politicians seem quick to turn children into political pawns and then to ignore the unintended consequences.

Timed tests add even more pressure and seem to punish children having a slower processing speed than their peers. In some cases (more often than many may realize) this pressure results in test fatigue, negative thinking, anxiety disorders and even low self-esteem.

As an educator I often wonder, is our extreme modern day test culture truly in the best interest of our children?

The History of Standardized Testing

Standardized testing has been around for a very long time. Earliest evidence points to Imperial China, where standardized testing used to be used in a rudimentary form to determine one’s eligibility for positions in the government of the ruling class.

The Scholastic Assessment Test (SAT) was first introduced by the College Board in 1926. It contained 315 questions covering areas like vocabulary, analogies, and math proficiency. Students are still being tested in these areas today.

The 2000s ushered in even more high stakes testing. The No Child Left Behind Act and the Common Core State Standards Initiative are prominent examples of test-based and computerized accountability policies. We have invested lots of taxpayer dollars into such mandated tests.

In April 2020, as the pandemic forced schools to close, the US Department of Education granted a blanket waiver to every state to skip mandated statewide testing for 2019-20. The following year, some state-wide testing returned in the spring. Some criticized this decision, saying it was too soon. Opponents argued this would only further harm students and families in communities most traumatized by the impact of the coronavirus.

Students are tested more now than ever before.

Wisconsin’s 2011 Act 10 Law exempts private schools from most of testing requirements. Consider instead what a fourth grade student attending a public school would experience in the year 2019, just before the pandemic.

That year, our fourth graders completed 3 official rounds (in addition to the mandated monthly practice rounds) of a district-wide benchmark assessment in both reading and math.

Based on their fall scores, the district determined certain students to have tested below proficiency at their grade levels in either or both of these subjects. Those not considered proficient by the district were then subjected to more diagnostic testing in Reading and Math.

Next, our 4th graders went through more than 5 hours of testing via the Wisconsin Forward Exam throughout the spring months. In addition to reading and math, fourth graders are also mandated by the state of Wisconsin to test in Writing, Science, and Social Studies. All of this equates to many more hours of a child’s learning and exploration time spent instead on test preparation and on standardized computer testing.

In addition to this already rigorous testing process, 10 of our 13 fourth graders were randomly chosen that year to participate in the National Assessment of Educational Progress (NAEP)*. This translated into 2 additional hours of testing in both reading and math.

If a student is an English Language Learner (ELL), the testing doesn’t stop there! An ELL student is a student who does not speak English in their home but lives in an English speaking country. This can sometimes present difficulties for students in school, where English is the primary language.

They are administered the ACCESS test. This stands for ‘Assessing Comprehension and Communication in English State-to-State for English Language Learners.’ Those who qualify from grades K-12 are given this test one to three times a year. Each of these sessions take about two hours each. There are millions of students whose parents have emigrated from another country around the United States. They likely use their native language within their household.

How is the United States Doing When Compared to Countries Around the World?

One of the biggest cross-national tests is the Programme for International Student Assessment (PISA). Every three years, they measure reading ability, math and science literacy and other key skills among 15-year-olds in many developed and developing countries. The 2015 PISA results placed the U.S. 38th out of 71 countries in math and 24th in science.

.
So how do we interpret these results? It seems the U.S. is competing at about the middle of the global pack when it comes to standardized test scores. Moreover, our test scores appear to being going downward, not upward.

Are We Seeing the Results We are Expecting?

Perhaps this means it’s time to re-evaluate our priorities in Public Education. We may need to reconsider why we have been allocating much of our tax-payer dollars into high stakes testings.

What are your thoughts on too much testing? Do you have a suggestion for another blog topic? Please feel free to send me an email with your thoughts and experiences at grumble.services@gmail.com.

How to be an Antiracist
Ibram X. Kendi, October 2020

What Does the Research Say About Testing?
Edutopia, October 25, 2019

What Is the ACCESS Test for ELLs?
Ana LaRock, Updated June 2019

The Importance of NAEP*

NAEP is given to a representative sample of students across the country. When students, their parents, teachers, and principals participate in the National Assessment of Educational Progress (NAEP) they are believed to be helping inform decisions on how to improve the education system in our country.

NAEP is a congressionally mandated project administered by the National Center for Education Statistics (NCES) within the U.S. Department of Education and the Institute of Education Sciences (IES).