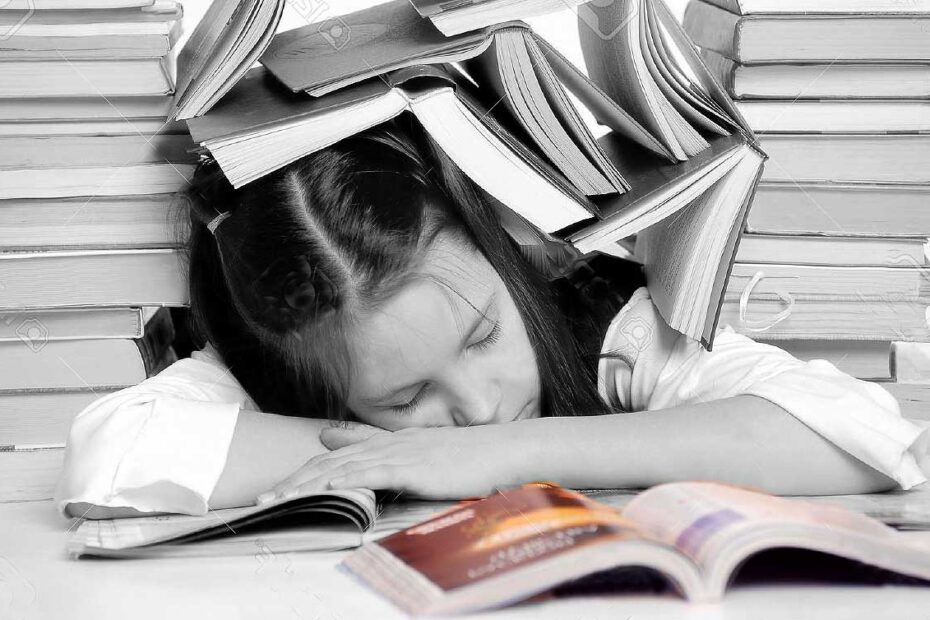 How does it affect sleep?

As a teacher, I learned over time I was the type that got more accomplished going in early before school. I would get all of my prep work done before the start of the day as opposed to staying late after. Although, as with many educators, there are a significant amount of days where we do both!

Being a natural night owl, it was a difficult transition to early bird. I would arrive as early as the school doors would open. At my previous school, this was 6:30 am. Upon arriving, I would see students already waiting to be let into the school. They were part of a wraparound program, known as a Community Learning Center (CLC).

What is a Community Learning Center (CLC)?

CLCs provide expanded academic and play opportunities during out-of-school hours. Its goal is to support in-school educational efforts. Our program ranged from primary all the way to the adolescent program.

Most commonly, CLC programs revolve around the traditional 9-5 work schedules of caregivers. It gives families a safe and affordable option for children to go to before and after school throughout the year.

All the schools I’ve ever taught at have had some form of a CLC program. At my first school, that program went from 6 am to 6 pm. Students would arrive rubbing their eyes and often hungry, awaiting their first meal of the day.

It was plausible that if a child was enrolled in this program throughout its entire duration, they might eat all three meals at school instead of at home.

Unfortunately, this is true for many working families in our American society.

I felt sad when I learned of kids spending almost all their waking hours at school away from their caregivers and loved ones. Some children might only be able to interact with their families a few hours before bedtime each weeknight. Then, they wake up at the crack of dawn and the routine starts all over again.

Start times are influenced by a number of different factors. School district location and the type of school can have a big impact. For instance, 54% of high schools located in suburbs start before 8:00 am. In contrast, more than half of charter high schools start after 8:00 am. Moreover, high schools with fewer than 200 students begin, on average, around 8:15 am.

Elementary schools, on average, start even earlier. Many elementary programs start as much as an hour before their middle and high school counterparts.  Researchers contribute this to a trade-off many school districts make in order to push start times later for their middle and high schools. Often, it is to accommodate transportation schedules. Unfortunately, this means young students could be waiting at bus stops as early as 6:00 am.

Transportation creates many challenges to educational program. Later start times lead to more busses on the road later in the day. This could create more traffic and increase travel delays. Along these same lines, scheduling conflicts may also arise for athletic and academic competitions after school. This is true especially when competing against schools with earlier start times.

Research indicates that adolescents and teens are not getting enough sleep. This is simply because their days start so early. Especially when children are going to bed later and later at night.

Much of this can be contributed to cultural expectations. Middle and high school students continue to be assigned more and more homework, forcing them to stay up later. They often take on extracurricular activities extending into evening hours. On top of this, they most likely also have jobs.

As students get older, parent-set bedtimes and expectations are replaced with independent decision-making. Some addictions are just too difficult for individuals, especially children, to resist. The ever-increasing access and use of technology, especially late at night, decreases quality of sleep in many ways. I’ve had students admit to me they stayed up the entire night playing a video game on a tablet underneath their blanket in bed.

What are the risks of too early school start times?

I often hear from parents, “My child struggles to wake up for school. We are always running late.” This is not an uncommon experience for students, especially adolescents, in the U.S.

For years now, researchers and major medical groups have focused on finding effective ways to boost children’s physical and mental health. The simplest way is allowing for quality sleep.

Early start times are associated with students getting less sleep, which negatively affects student academic performance. Students with less sleep have difficulty paying attention during school. They may also experience irritability and fatigue throughout the day.

Too early of school start times and insufficient sleep can also lead to:

In my current school district, we’ve gone through two schedule adjustments in the past 15 years. Both shifts were for earlier start times. Both shifts were made to save on transportation costs. According to the data, and in my opinion, this trend is heading in the wrong direction.

What school start times are ideal?

Studies consistently demonstrate most American adolescents are not getting enough sleep. Almost 60% of middle school aged students do not get enough sleep on school nights. For high school students, that number climbs over 70%.

Biology plays a large factor in the sleep cycles of children and adolescents. Around the beginning of puberty, most adolescents experience later sleep onset and wake times. This is sometimes called phase delay. Phase delay shifts the body’s internal clock back by as much as two hours.

As a result, a typical teenager might not fall asleep until 11:00 pm. Therefore, they would do best waking up at 8:00 am or later. A later school start time helps accommodate this biological need. Both the American Academy of Sleep Medicine and the American Academy of Pediatrics both recommend middle and high schools beginning no earlier than 8:30 am.

The number of hours children need to sleep depends on their age. The National Sleep Foundation recommends the following: Children 6 to 13 years old need between 9 and 11 hours of sleep at night; Older children 14 to 17 years old need 8–10 hours each night.

Later school start times support the biological needs of adolescents. Other benefits include:

What can we do to improve quality of sleep?

Most importantly, do everything you can to get your child to sleep earlier and to sleep more soundly. Everyone does better after a good night’s rest! Unfortunately, snoring siblings, too much light, going to bed too late, a messy or non-restful sleep environment, over-exhaustion, too much screen time too close to bed, diet and exercise – some research suggests exercise may be the strongest positive influence – all affect a child’s ability to sleep.

Elementary school students may not struggle to go to bed at an earlier hour in the same way middle and high school students do. Their biological clocks predispose them to falling asleep earlier. However, younger students still benefit from more rest.

Research findings didn’t show earlier start times impeding the learning of elementary school students. However, they are careful to point out whenever it is “logistically and financially feasible” districts should work to adopt uniformly later school start times. Ideally, they really are best for students and families.

The COVID-19 pandemic has demonstrated many weaknesses in our education system, especially issues around inequity. However, as hard as it is to believe, it has revealed a silver lining too. Some children finally started getting the recommended nightly amount of sleep. Families had a much needed break from having to rush out the door in the morning.

This confirmed getting adequate sleep, night after night, is crucial to children’s overall well-being and mental health. Unfortunately, so many initiatives to promote mental health require more resources and more political will.

If we truly value our quality of education as a society, making adequate sleep a priority over adult schedules and transportation conflicts is an easy fix. These challenges surely can be solved with flexibility and thoughtful planning.

Do you have comments or thoughts on School Start Times? Do you have a suggestion for another blog topic? Please send me an email with your ideas or experiences at grumble.services@gmail.com.

Read More: Why Walking with Nature is so good for you